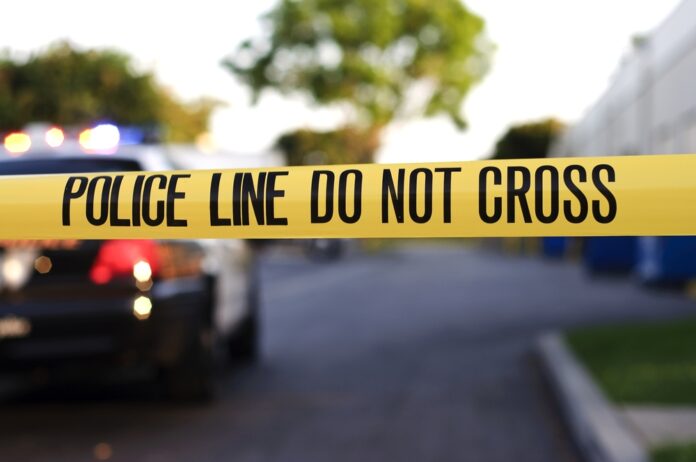 Today, we have one question that we want answered. That question is: “What if the mainstream news media was honest?”

We know that they aren’t, and, frankly, most people (regardless of political preference) have finally realized that the mainstream media is nothing more than a propaganda machine and not actually a news machine.

But what if they were a group of honest news outlets? What stories would we see?

There are, no doubt, quite a few answers to this question, but one that would certainly come up would be taking Chicago Mayor Lori Lightfoot to task for why Chicago’s gun control, which is strict there and which we’re told is the solution to reducing gun violence, is simply not working to reduce shootings there.

AWR Hawkins gives us the details, as of September 9, 2021, of the gun violence problem in Chicago:

HeyJackass.com posits the total number of shooting victims at 3,188.

In data that isolates homicides, the Sun-Times notes “there were 535 homicides in Chicago through Sept. 6,” which is a two percent increase over the number of homicides at this time last year and a 53 percent over the number witnessed at this point in 2019.

Breitbart News pointed out that at least 63 people were shot over Labor Day Weekend 2021 in Mayor Lightfoot’s Chicago.

A 69 percent increase over the same time period in 2019. Where is the outrage? Where are the calls to recall her from her office for incompetence? Certainly, Lightfoot’s (lack of) performance on the job would justify her being ousted from office.

Whatever the reason, the solution for the gun violence in Chicago is the same as it is for every part of the country: more private citizens who own firearms, are trained to use those firearms, and who carry those firearms with them.

Because you know what stops a criminal using violence? People on site who are able to respond to criminal violence with the force necessary to prevent more violence.

Previous articleMossberg: Now Offering More Than Shotguns
Next articleWhat Does This SURPRISING Situation With Biden’s ATF Nominee Mean For You?