This Story Perfectly Shows The Reality Of Private Gun Ownership 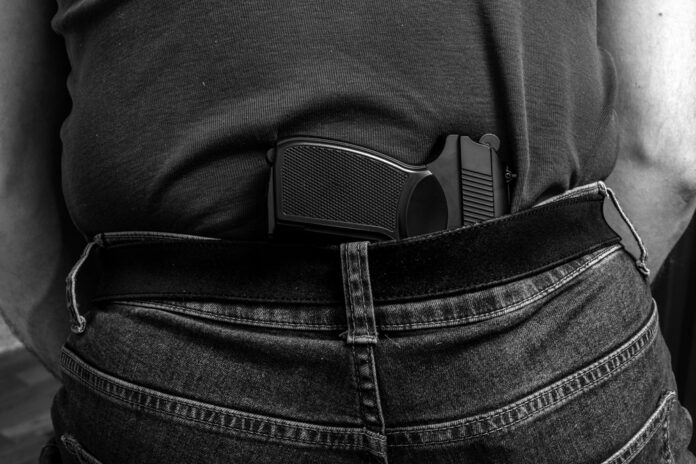 The conversation around private gun ownership in America has been pushed from a specific viewpoint by anti-gunners and their lapdogs in the national mainstream media and leftist politicians. That viewpoint is the idea that guns, in and of themselves, create more violence and death simply by being in existence.

Now, if you completely ignore human nature and the realities of human motivations and interactions, then, this thinking by anti-gunners might make sense to you. After all, guns are a weapon designed for causing injury and/or death to whoever the firearm is pointed at.

Of course, you and I know that firearms are just tools, and, like all tools, firearms can be used for good or evil purposes.

Today, we are looking at a story out of a state not known for their gun rights which shows that a good guy with a gun can be the difference maker in saving lives. Yes, you can save lives with a gun even in the State of New York. Natalie Dascoulias writes,

Demetrius Jackson, the man killed in the Lodi Street shooting on Tuesday, was in possession of a loaded 9mm handgun while outside of 1808 Lodi Street, District Attorney William Fitzpatrick said.

Jackson threatened multiple people at the location and fired the loaded handgun in the direction of those people, officials said.

Another man, who was on scene and in possession of a 9mm handgun returned fire striking and killing Jackson, Fitzpatrick said.

The District Attorney said in a statement that based on preliminary investigation, it appears the man who shot Jackson saved the lives of several individuals.

That’s right, the good guy with the gun saved several lives, but you’re not likely to ever hear this story on any national mainstream media news source (except, maybe, Fox News) and their political cronies because it doesn’t fit their “guns are only and always used for evil” narrative.

The dishonesty on anti-gunners’ part is disgusting.

Previous articleWhat Does This SURPRISING Situation With Biden’s ATF Nominee Mean For You?
Next articleWhy Americans Should Listen To People In 1 Foreign Country