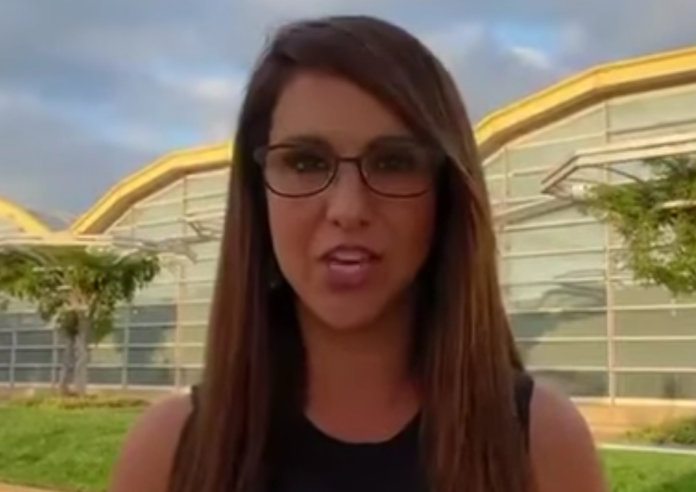 Fortunately, there are a few people in Washington, D.C. who realize this truth. They’re just not in the White House.

One of the few people in D.C. with their heads screwed on straight about this issue is Glock-carrying Colorado Representative Lauren Boebert. You may remember Boebert for owning a restaurant in Colorado which encourages open carry of firearms and for freaking out anti-gun folks in Congress by petitioning to be able to carry her Glock on Capitol Hill (yes, she’s packing while on Capitol Hill). Oh, and the way she openly mocks anti-gunners in Congress on every Zoom call is beautiful. Clearly, Boebert likes her guns.

She also doesn’t have a problem calling B.S. on the nonsense that anti-gunners keep saying. For example, she took to Twitter to comment on the horrible mass killing in Norway (five people were killed) to make the point that guns aren’t, and have never been, the problem.

If you haven’t heard about that tragedy, here are the details from Terje Solsvik and Victoria Klesty:

A man armed with a bow and arrow killed five people and wounded two others in a series of attacks in the Norwegian town of Kongsberg on Wednesday, local police said.

The suspect was in custody, police added.

“The man used a bow and arrow … for some of the attacks,” police chief Oeyvind Aas told reporters. The police were investigating whether other weapons had also been used, he said.

Yes, the guy killed five people with a bow and arrow. Just imagine how quickly this would have ended if just one of those people had had a firearm on them and the training to use it to protect themselves.

Of course, a bunch of anti-gun zealots started yelling that if people weren’t able to get guns in the U.S., then there would be less killings. Except, gun control didn’t decrease the number of killings in London, and it doesn’t happen in other places, either, where guns are banned (just think back to the mass shooting in that same Norway back in 2011).

Why doesn’t banning guns save lives?

Because guns are just a tool (which can be used against would-be mass shooters, too, if anti-gunners had the courage to actually try to defend themselves), and people intent on committing violence will continue to commit violence with whatever tool they can get their hands on. Availability of guns won’t change that, but lack of availability of guns will make it harder for many people, especially those who are less physically strong, to protect themselves and their families.

Previous articleWill This Gun Make The .380 The CCW Of Choice? [Video]
Next articleNJ Gun Store Proves How Clueless Anti-Gunners Are