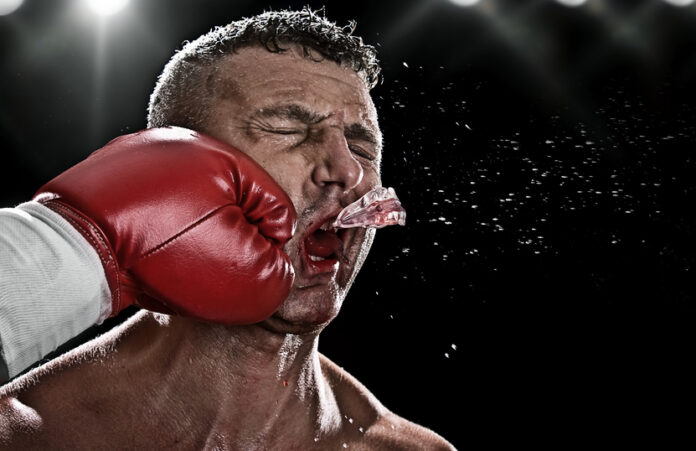 If you only watch mainstream media news sources like CNN and MSNBC, then you probably have the idea that most Americans support having more restrictions on the Second Amendment and that Americans want more gun control.

But do they really?

Your answer to that question comes does to whether you trust the people giving the polls because polling questions can be asked in such a way that they lead toward a desired answer instead of revealing what people really think. Knowing that people, in general, tend to trust the opinion of a larger group of people more than their own opinion, it’s this process of asking leading questions to get a preferred set of answers which are, then, reported as people’s honest views on a topic that is a method of using polls to shape public opinion.

If you think that I’m kidding about polls, then read this excerpt from a paper by the Journal of Experimental Psychology written by Kevin R. Binning, Cameron Brick, Geoffrey L. Cohen, and David K. Sherman. They write,

Opinion polls reflect public opinion and, through processes of social influence, can also shape it. The observation that polls can “wag the dog” and causally affect opinion was made by Edward Bernays (1891–1995), a pioneer in the field of public relations and the science of political spin.

On a side note, Bernays was the nephew of Sigmund Freud and the great-uncle of Marc Randolph, co-founder and first CEO of Netflix. The family seems to know a thing or two about influencing public opinion.

So, why should you care about how polls are used to shape public perception on issues? Because polls are often used to manipulate Americans into, if not outright supporting gun control, at least not opposing it.

Fortunately, though, there are honest pollsters out there, too, and the information that they give about Americans’ views on gun rights will encourage you. John R. Lott, Jr. writes,

According to a new Gallup poll, support for stricter gun control has fallen by 15 percentage points in just the past five years. But, despite the drop being driven by independents’ changing views, Democrats aren’t likely to rethink their support for more gun control. The partisan divide on this issue has never been so large—91 percent of Democrats and only 24 percent of Republicans support stricter laws.

The recent election results in Virginia and New Jersey show that Democrats are in real trouble with rural, working-class voters. Some pundits put part of the blame on the party’s constant push for gun control.

But to demonstrate the split between what the American people want and what anti-gun politicians want, Lott gives us this example:

“This entire tragedy [with Rittenhouse] makes the case that we should not allow our fellow Americans to own and use weapons that were originally designed for battlefield use,” said Texas gubernatorial candidate Beto O’Rourke. “That AR-15, that AK-47, has one single, solitary purpose, and that is killing people as effectively, as efficiently, in as great a number, in as little time as possible. We saw that in Kenosha.”

O’Rourke calls AR-15s “weapons of war,” but he appears unaware that these guns fire the same bullets, with the same rapidity, and do the same damage as a small-caliber hunting rifle. They just look like military weapons.

So, yes, anti-gunner politicians like O’Rourke with his intentionally misleading (because I’m assuming that he’s smart enough to understand the truth) statements about AR-15s will keep pushing their nonsensical position aided and abetted by their cronies in the mainstream media, but the fall in support for gun control in America shows an encouraging trend of Americans, overall, to support Second Amendment rights.

Previous articlePolitician Tells Outright LIE When Giving His Excuse For Snubbing Constituents
Next articleUh-Oh, This News Will TERRIFY Bloomberg and Moms Demand Action