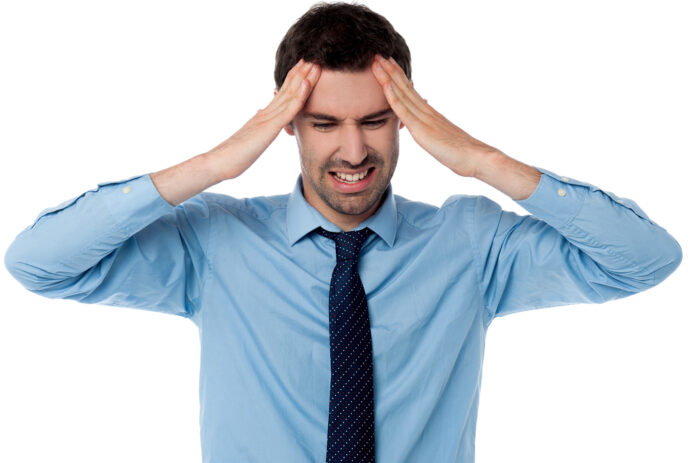 If you’ve ever had a conversation with an anti-2A person (as opposed to a one-sided screaming fit where they’re screaming at you), you know that it’s not uncommon to find that they have some really strange ideas about how a person can protect themselves when it’s needed.

For example, they might tell you to just call the police as if that helps when someone has already drawn a knife or gun on you. Or they may tell you negotiate your way out of the situation which is great advice until the aggressor isn’t talking to you anymore and is in the process of attacking you. What will you do, then?

But one of the more common ideas that you hear from anti-gunners is often revealed in a question that they’ll ask you when you tell them that you own a gun for personal protection. The anti-2A person will ask, “Why don’t you just shoot them in the leg?”

Well, there are very good reasons why you don’t aim for the leg. One reason is that the leg is often moving and so are you. And it’s harder to get a good, accurate shot on a moving target, especially one that isn’t terribly wide like a leg.

The second reason is shown in a story which recently came out of Crawford County, Missouri (hat tip to here for the lead). Chris Hayes writes,

The suspect [in the shooting] told police he not only shot in self-defense but also shot King’s leg first, which he claimed only made King angrier.

That’s right, shooting the attacker in the leg just made them angrier. It didn’t stop them.

Look, the only time that it’s ever justified to fire on someone is when you or someone else are in danger of physical harm (I’m not a lawyer, so, check your local statutes for any bizarre restrictions on that that may be in place where you live). That’s it. And the purpose of that justified shooting is to stop the other person’s violence. If a person is attacking you to the point where it is justified to take the chance of killing them (worst case scenario), then, are you going to take the chance that you may only make an attacker even angrier, thus, increasing the likelihood of violence? Or are you going to shoot for center of mass because they must be stopped now to prevent the serious injury or death of the person that is being attacked?

So, when someone seriously tells you to aim your firearm at someone’s leg, ignore that terrible advice. And give that person this article to read so that they can understand why center of mass shootings are what are typically taught for self-defense.