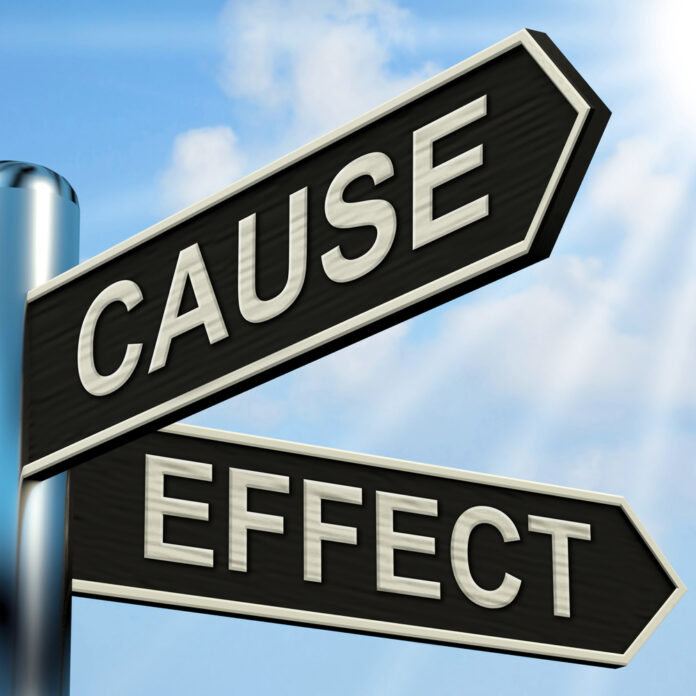 Here’s a fact that you’re not likely to see on any of the mainstream media “news” outlets: while being against the Second Amendment may make you popular on social media, it can cause all kinds of other problems in the real world.

Now, maybe that isn’t true on an individual level because anti-2A people tend to live in an opinion bubble. They only tend to hear the opinions that support their already set anti-gun viewpoints.

Businesses, on the other hand, see nasty results for taking a stand against the rights and freedoms of Americans. One company, for example, saw a huge hit to their bottom line by doing that. John Boch writes,

Long ago, in The Time Before, Dick’s Sporting Goods sold guns. Lots of guns. And then the son of the founder decided to get woke and stop selling guns at all but a handful of the chain’s stores. After being hailed as a progressive, forward-thinking responsible retailer, the company now admits that going woke and kicking guns to the curb cost it (and its shareholders) $250 million in revenue.

That’s probably an understatement. When the pandemic hit, gun stores saw lines of people waiting to buy firearms, ammo, and accessories. Meanwhile, over at No-Guns Dick’s, corporate was furloughing employees as fast as their printers could pump out the pink slips. They sent 40,000 employees home when sales fell off a cliff and gun retailers were doing land office business.

Rather than rolling in profits, Dick’s now touts its new “Public Lands” chain which it has created to replace many of its former Field & Stream stores. The new woke outlet sells premium-priced, socially-conscious outdoor apparel and gear (don’t tell their customers a lot of it is actually petroleum-based) representing the company’s latest new vision for a firm’s firearm-free sales strategy.

That’s right, Dick’s had a loss of over $250 million in revenue by turning anti-gun. What a rotten decision on their part.

But that’s what opposing Americans’s freedoms does to you, and, frankly, I think that Dick’s got what they deserved. Now, if they’d just grow up and get back to doing the right thing.

Previous articleDisturbing Story Out Of The Mid West Shows What Happens When You Follow This Stupid Self-Defense Advice
Next articleIs This The Best Budget Pistol Available?