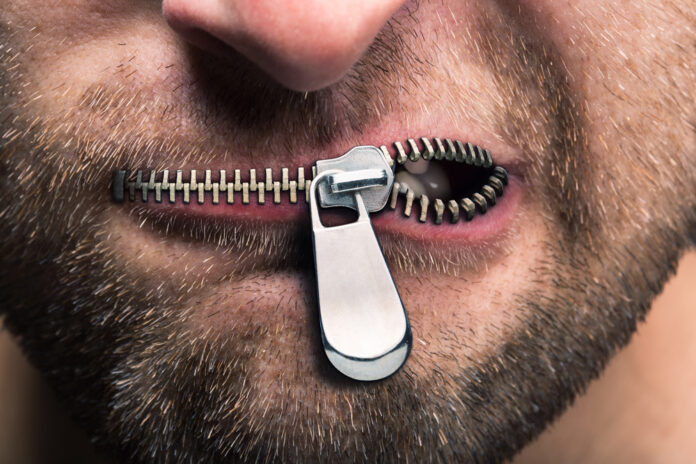 One of the most frustrating things about having a conversation about guns with an anti-2A person is their blindness to other information that they’ve never considered.

For example, there is an abundance of information, both throughout history and from research on the topic controlling for the specific variable of gun control, that shows that gun control does not reduce either violence or murder rates where it is implemented unless those trends were already on a downward trend in that culture (and, in those cases, gun control did not change the rate of the decline of violence or murder rates).

Consider, for example, someone who’s from a wealthy, safe neighborhood. They know very little about what it’s like to live in a high-crime area. They have probably never been robbed or threatened with violence from a total stranger. And if they do face threats, they have no qualms with calling the (armed) police who are usually responsive and happy to help.

Now compare that to the experience of someone from a rougher part of town. First, the cops there are probably not as responsive. What’s more, the cops can often become antagonistic, poking their nose where it doesn’t belong […] and sometimes arresting the very people they arrived to help.

Unsurprisingly, confidence in police is noticeably lower in these communities.

So what do you do if you live in a high-crime area where you can’t trust the police to help you? For many, the answer is to buy a gun. Indeed, 88 percent of gun owners cite crime protection as one of the main reasons they own a gun, and people who have been recent crime victims report higher rates of gun ownership than those who have not been recent victims.

This brings us to the point about privilege. To many people who grew up in these rough neighborhoods, saying “just call the cops” is like saying “let them eat cake.” It isn’t actually helpful advice. It just demonstrates how little we know about their circumstances and how unqualified we are to speak to their issues.

To be sure, the people in these communities are often divided over the issue of gun control themselves. Even so, if someone is buying a gun, there’s a good chance it’s because they don’t feel safe without it. So before we tell them they are better off disarmed, perhaps we should take stock of how privileged we are to not need guns ourselves.

That’s right, the real problem driving a support of gun control is that those who push it nearly always fail to realize that the reason that they can say that guns are unnecessary for self-protection is because they are privileged enough to live in a situation where safety is high and the likelihood of violent crime is relatively low.

In other words, anti-2A people need to check their privilege because they, obviously, haven’t.

Previous articleThis May Be The Funniest Argument Against Appendix Carry That You Ever See [Video]
Next articleShould Teachers Be Armed? 1 Columbine Survivor Has This Surprising Answer