Beyond Licensing Issues, Gun Owners In This Town Will Also Have To Pay This 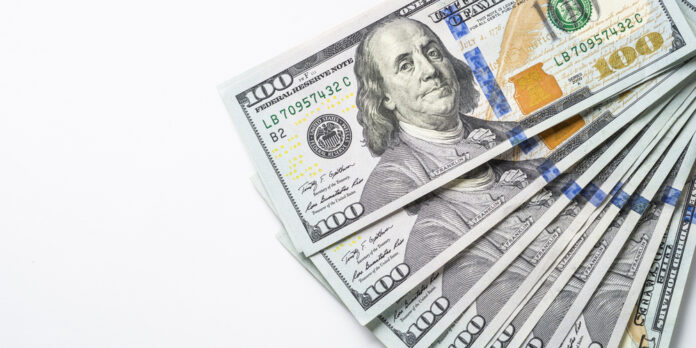 If you’ve been online, especially on social media, for any amount of time, you’ve probably heard the phrase “taxation is theft.” A discussion about whether that is true of every tax is not where we’re going here (this is a site about guns, after all), but you’ve, no doubt, thought that the government uses our money in ways that are just plain wrong.

And I’m sure that you would feel that way regardless of your political leanings.

Having said that, though, our story today may make you seriously consider if, sometimes, taxation really is theft. Brandon Drey writes,

The San Jose [California] City Council made history during a Jan. 25 meeting by requiring residents who own firearms to obtain liability insurance and pay an annual nonprofit fee, the first of its kind in the United States.

After four hours of discussion, debate, and public comments supporting and opposing the new law, the council voted 10–1 for the insurance requirement while the annual fee tallied in at 8–3.

“While the Second Amendment protects the right to bear arms, it does not require taxpayers to subsidize gun ownership,” Mayor Sam Liccardo said in a statement. “We won’t magically end gun violence, but we will stop paying for it.”

Liccardo told the council that despite different perspectives, everyone could agree to work together to reduce gun violence.

Councilwoman Devora Davis, who voted against the new regulations, was concerned that they potentially violate the Second Amendment.

“What we have before us this evening is unconstitutional,” Davis said. “And even though we have pro bono services to fight this in court, the city can still be on the hook for legal fees and potential damages if the court [rules the city’s ordinance as] unconstitutional.”

Additionally, the law will require gun owners to pay a $25 to $35 annual “gun harm reduction fee,” which funds a nonprofit organization—still under development—that invests in gun safety, mental health services, and suicide prevention.

Citizens who fail to comply with the new order could be fined or have their firearms temporarily or permanently seized.

That’s right, if you live in San Jose, California, you will have to pay to be able to have your firearms.

If this “annual fee” isn’t a tax that is, essentially, theft, then, I don’t know what is.

Previous articleHow Did 1 Guy Get An INSANE Number Of Gun Charges In A Gun Control City?
Next articleAnti-Gunners May Love These, But We Need Answers To 2 Questions First