How Did 1 Guy Get An INSANE Number Of Gun Charges In A Gun Control City? 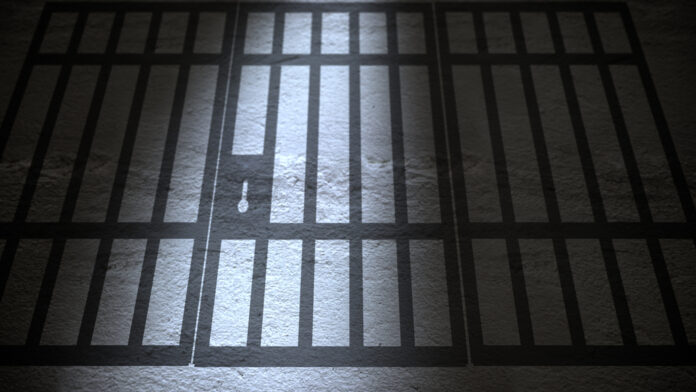 Sometimes, you come across a story, and you find that you’re really impressed with the high achiever that the story is written about. Other times, you read the story and wonder how in the world that person was able to do what they did. This story should be that latter situation.

See, the prevailing theory behind gun control is that passing gun control laws will prevent gun violence from happening and will make everyone safer.

But if that’s the case, then, you have to ask how someone was able to go long enough without being arrested that they were able to rack up over 300 gun charges. That’s not a typo (hat tip to here for the lead). Kiely Westhoff writes,

A Bronx man is facing more than 300 counts of gun-related charges after allegedly selling more than 70 weapons and high-capacity magazines to an undercover New York Police Department officer, the Bronx District Attorney announced Wednesday.Shakor Rodriguez, 23, is charged with 304 counts, including the criminal sale and possession of a firearm and criminal possession of a weapon, according to two indictments filed in the Bronx Supreme Court. He was arraigned on both indictments and pleaded not guilty to 225 counts. His attorney had no comment.

The charges come the same week New York Mayor Eric Adams announced his “Blueprint to End Gun Violence” as part of a citywide effort to combat increased violent crime. Adams cited gun trafficking as a significant part of the problem, calling for state and federal governments to raise the penalty it.

So, these gun control zealots are trying to pass more legislation that will do no good in reducing gun violence in their areas? Yes, pretty much.

The people of New York City (and every other gun control zone) would be safer after implementing constitutional carry and giving it two weeks to let the idiots select themselves out of the gene pool by pulling a gun without knowing if everyone else is armed. It would not go well for them, and the ones who have the ability to learn that lesson without dying would stop pulling guns on people simply because they don’t want to die.

Many people may consider it an ugly solution, but that city would be so much better off after the criminals become the ones afraid.

Previous articleWhen Anti-2A ‘Experts’ Show That They’re Not
Next articleBeyond Licensing Issues, Gun Owners In This Town Will Also Have To Pay This