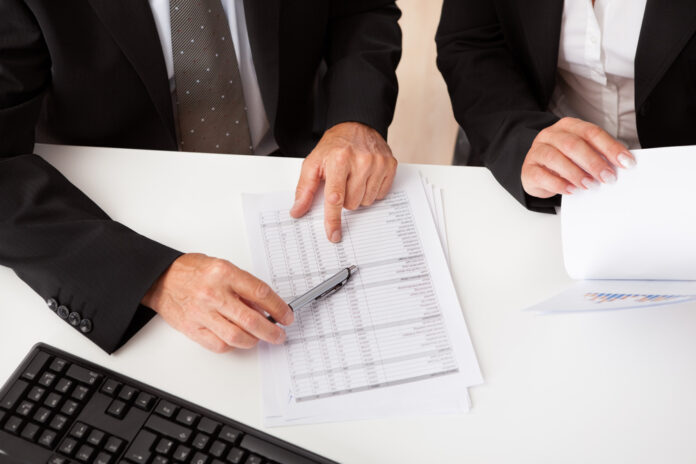 The Biden Administration has spent its first year in office bending over backwards looking for ways to oppress the American people, especially gun owners.

Biden made it no secret during his campaign that he was especially hostile towards the Second Amendment (no matter how much he said that wasn’t the case), and he’s been working hard to implement that hostility using the power of the Federal government.

Now, the Biden Administration is gathering data that raises concerns about how that data will be used against gun owners. Adam Kredo writes,

The Biden administration is in possession of nearly one billion records detailing American citizens’ firearm purchases, far more than Congress and the public has been aware of, according to new information from the Bureau of Alcohol, Tobacco, Firearms, and Explosives obtained by the Washington Free Beacon.

The ATF disclosed to lawmakers that it manages a database of 920,664,765 firearm purchase records, including both digital and hard copy versions of these transactions. When a licensed gun store goes out of business, its private records detailing gun transactions become ATF property and are stored at a federal site in West Virginia. The practice has contributed to the fears of gun advocacy groups and Second Amendment champions in Congress that the federal government is creating a national database of gun owners, which violates longstanding federal statutes.

“A federal firearm registry is explicitly banned by law. Yet, the Biden administration is again circumventing Congress and enabling the notably corrupt ATF to manage a database of nearly a billion gun transfer records,” [Rep. Michael] Cloud [(R., Texas)] told the Free Beacon. “Under the president’s watch, the ATF has increased surveillance on American gun owners at an abhorrent level. The Biden administration continues to empower criminals and foreign nationals while threatening the rights of law-abiding Americans. It’s shameful and this administration should reconsider its continued attacks on American gun owners.”

While the ATF denies that these records are used to track gun owners, it transfers hard copies of the information into a searchable digital database that it says is used to trace firearms tied to crimes. The ATF reported that 865,787,086 of the records are already in a digital format.

Frankly, it’s pretty likely that I’m on that list, and if you’ve bought a gun in the past year, there’s a good chance that you are, too.

This type of violation of the Fourth Amendment (which prohibits illegal search and seizure) was one of the reasons that the Second Amendment was put into place in the first place: to give the people a way to defend themselves from a government that is actively trying to oppress them.

Previous articleLet’s Set The Record Straight About The 2nd Amendment
Next articleWould Joe Biden Rather See This Man Dead?