Let’s Set The Record Straight About The 2nd Amendment 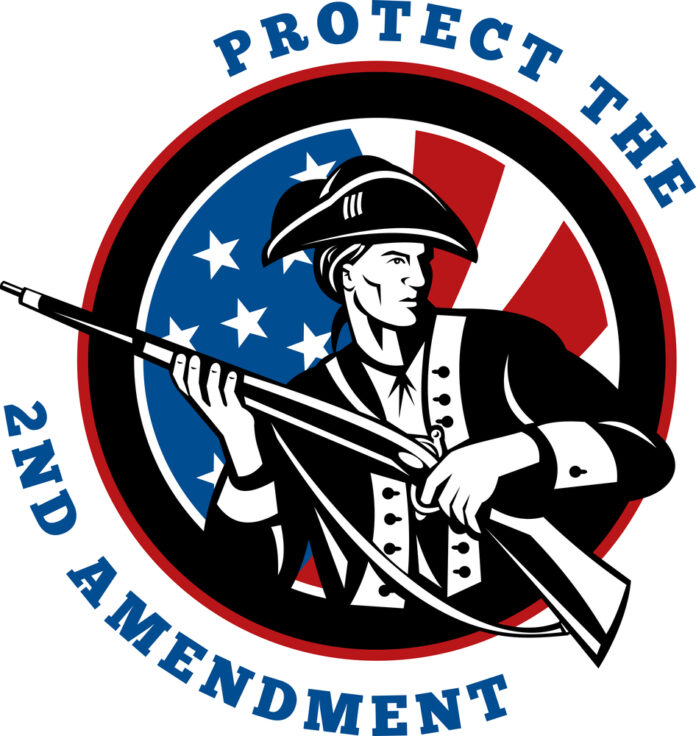 Those who are of an anti-2A persuasion have this idea that the Second Amendment is for hunting. Or they think that it applied to government-organized military and quasi-military organizations (state-run militias). Or they believe that it was some bizarre accident of a group of founding fathers of this country who wanted guns in order to oppress other groups of people.

The fact of the matter is that all of these ideas are wrong.

There are other means of restraining, controlling, and limiting the privileges of governments over their citizens. For instance, the separation of powers first cited by Montesquieu, and intentionally built by Madison and other American founders into the very structure of U.S. government. The idea of positing an armed citizenry as the final guarantor of all these other liberties, and enshrining the means of mass popular resistance in the Constitution itself? That was distinctly American. It’s one of the distinguishing marks of our culture, and rightly a source of national pride.

Individual liberty is much more deeply rooted and antifragile in America, in part because of the power to resist which is protected by the Second Amendment. At the height of the COVID panic, there was no question of locking unvaccinated Americans in their homes or in quarantine camps. That happened not just in Austria but Australia. The knowledge that mass resistance to mass oppression is still possible here operates (partly subconsciously) to restrain the fantasies of aspiring tyrants. And stiffen the courage of independent-minded citizens. Abuses of religious freedom and parental rights that occur regularly in Canada still seem unthinkable in most parts of America. Why? On some visceral level, our own social engineers realize that the people still have teeth.

The centrality of gun rights to liberty in America is in some ways the fruit of a series of contingent historical events. Happy or providential accidents I would call them. These events in the political and religious history of the English people, then the Anglo-American colonists, served to culturally cement the use of private firearms and citizens militias. To demonstrate their unique power to restrain the abuse of citizens’ basic rights by governments.

Previous articleIs This Easily-Hidden Carbine The One For Your Bug-Out Gear?
Next articleAre You On This Government List?