Gun Grabbers Will Be SHOCKED To Learn Who Actually Buys Guns 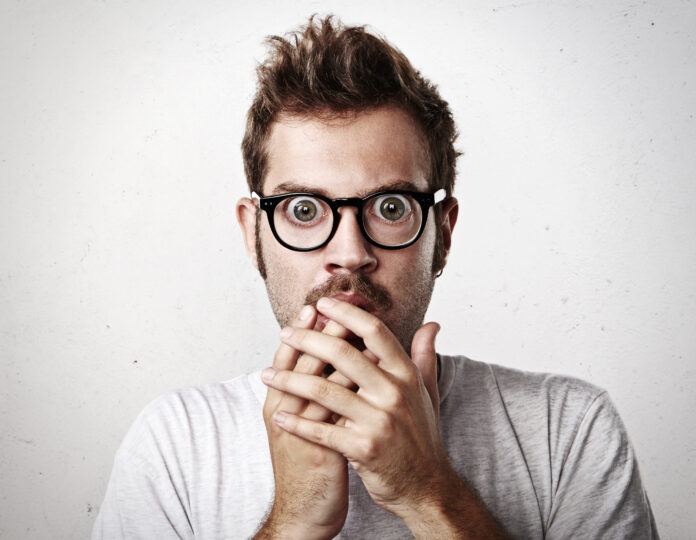 For example, those on anti-gun side of the political spectrum typically think that they have a lock on what ethnic minorities or women want in America, but, like so many other issues, their belief is based completely on bad assumptions and not on reality.

That [Onnie] Brown keeps a weapon at the ready aligns with shifts in why people say they arm themselves. In the ’90s, most gun owners cited hunting and sports shooting as the primary reason. Today, surveys show that two out of three Americans who own guns keep them mainly for self-protection; women especially say it’s the driving consideration. The demographics of who owns guns are also changing. Brown, who is a Black woman, pushes against the embedded stereotype of the American gun owner: white, male, and living in the country.

Brown bought her first gun in 2018, four years after her divorce. Her daughter’s safety weighed on her constantly, and Brown says she “needed to know how to do something more than just scream and scratch” for their protection.

In recent years, story after story has furthered the narrative that Black women are the fastest-growing group of gun owners in the country. While there are some surveys and recent academic research to support this assertion, conclusive evidence remains elusive. Yet the narrative rings true to many Black gun owners, including many of the more than a dozen interviewed for this story. It’s also supported by the gender breakdown of the more than 40,000 members of the National African American Gun Association, a majority of whom are female.

The most recent data to support the claim of surging gun sales by Black women comes from Deborah Azrael, a public health researcher at Harvard University. Azrael conducted a nationally representative survey of gun owners during the pandemic, and found that overall 10 percent of gun owners were Black and 37 percent were women. But among respondents who said they purchased a firearm for the first time between January 2019 and April 2021, some 21 percent were Black and 48 percent were women. In an interview, Azrael said the data was notable, but cautioned against drawing sweeping conclusions about Black women’s buying habits because of the survey’s small sample size.

This is news that you’re not likely to hear from the mainstream media with their anti-2A focus and their leftist political leanings, but it’s true. African-Americans (including African-American women) are buying firearms to be legal gun owners because they are coming to recognize that they have to be able to protect themselves when something horrible happens.

The fact that gun owners aren’t uniformly white males and aren’t racists is something that anti-gunners seem to have difficulty understanding even though it’s the truth.