BIZARRE: Two-Faced Biden Admin Approves For 1 Foreign Country What They Deny For You 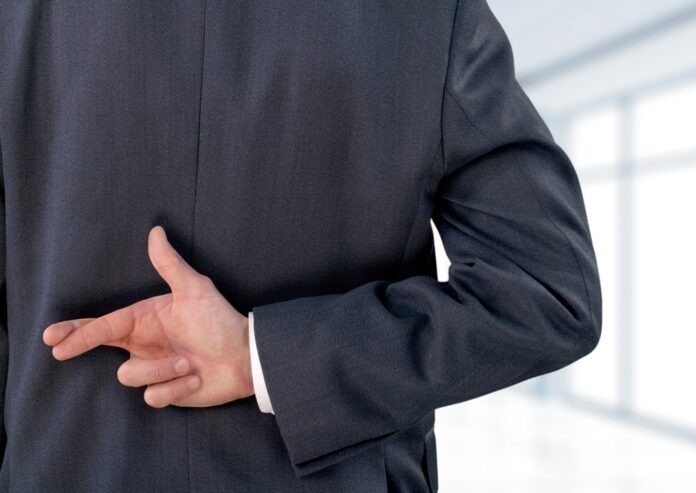 One of the most infuriating things to come about because of the current world political climate is how blatantly obvious the Biden Administration’s hypocrisy and hostility towards American gun owners has become. The Biden Administration is perfectly happy for other parts of the world to have firearms. In fact, they’re perfectly happy with other parts of the world having the exact same firearms that they don’t want for American citizens to have.

If you think that this is hyperbole, consider how the Biden Administration is actively looking for ways to strip gun rights from law-abiding Americans without due process (see here for more about that), but they’ll let Americans send their personal guns to Ukraine. Yes, they’re okay with people having those guns as long as those gun owners aren’t American (hat tip to here for the lead). Carl Campanile writes,

US officials have approved the transfer of 60 rifles donated from Long Island citizens to aid fighters in Ukraine.

Blakeman said the federal government has approved the shipment of ammo to Ukraine via a Florida-based gun manufacturer, Kel-Tec, a company with a long history of selling guns to Ukraine.

Kellegren reports that the Biden administration — via the Commerce, State Defense departments Kel-Tec — approved an expedited export license for Kel-Tec to deliver the guns to Ukraine’s Ministry of Defense.

“The goal is to build a path for American gun stores, distributors, and manufacturers to be able to properly export donated rifles to the Ukrainian people. Transport logistics is an ever-changing complication in war and dozens of people are working around the clock to see this through. This process is in early development, and we will release updates through our industry partners as needed,” he said.

My point here isn’t to take sides in the Russia / Ukraine conflict. I think that we all want that conflict to end as quickly and as peacefully as possible. But this whole situation does make it blatantly obvious that the issue with guns for the Biden Administration isn’t whether people have firearms. The issue for them is that they don’t want Americans to own guns.

Which begs the question: Why?