What Do The FBI’s Latest Crime Statistics Mean For You? 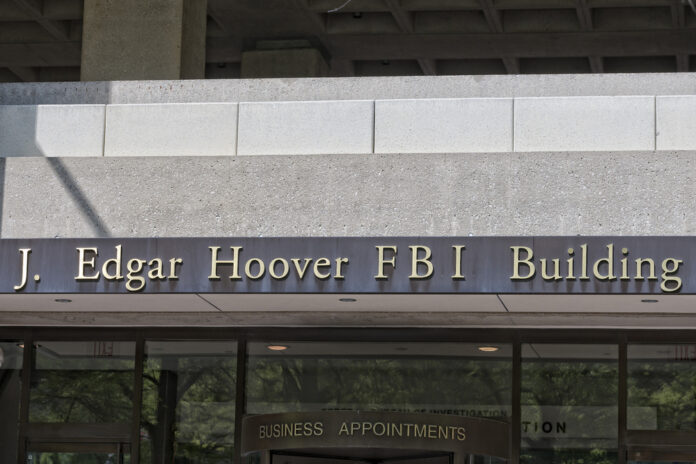 The Federal Bureau of Investigation has been under a lot of scrutiny over the last few years with allegations that the organization has been selectively policing and enforcing laws specifically in favor of politicians of the anti-gun party persuasion.

Today, though, we have an oddity being reported coming from the FBI. The question is: What does it mean for you, the legal gun owner?

Around this time each year we’d usually be reporting on Federal Bureau of Investigation crime data that would help us understand trends happening around the nation.

This year, though, we won’t be getting those numbers.

The WRAL Data Trackers and criminal justice journalists all over the country were expecting to see crime data from the first quarter of 2021 this week. The information is collected by the FBI and used to identify trends. However, the bureau said they won’t be releasing any quarterly stats from 2021 because not enough police departments disclosed the information.

Now, in-and-of-itself, the fact that less than 60% of police departments in America (the threshold that must be met for the FBI to report crime statistics) reported those statistics to the FBI may not mean anything, but, if you think about the situation, it does raise a question that could be worth your time to try to answer.

That question is: Why didn’t those police departments report the data?

Two possible answers come to mind quickly, and the implications of both answers will disturb you.

The first possible answer is that the politically left-leaning police departments (which we’re seeing more-and-more, especially in large cities) don’t want the FBI and, therefore, the rest of the country to know how much crime has skyrocketed under politically leftist policies (including anti-2A policies). This should concern you because an increase in crime means that you’ll want to be sure that you’re prepared for an increase in danger in America, in general.

The second possibility is that fewer police departments are reporting crime statistics to the FBI because they don’t have the man-power to compile and send that data to the FBI. This could very well mean that those police departments also don’t have enough officers to adequately deal with crime in their area. Whether a staffing shortfall is due to efforts to defund police or due to other reasons, the effect is the same: criminals are less likely to get caught. This is another reason that you need to make sure that you are able to protect your family.

Of course, one of the most effective ways of being able to protect your family is to carry your firearm with you and to be trained and to have practiced regularly so that you have the skills to save innocent lives if everything goes sideways.

Yes, it’s possible that I’m reading too much into this lack of crime reporting, but even if I am, you would be wise to carry and to make sure that you are able to do what needs to be done to stop a threat if you ever find yourself in that awful situation.