Can We Turn The Tables On Anti-2A Politicians This Way? 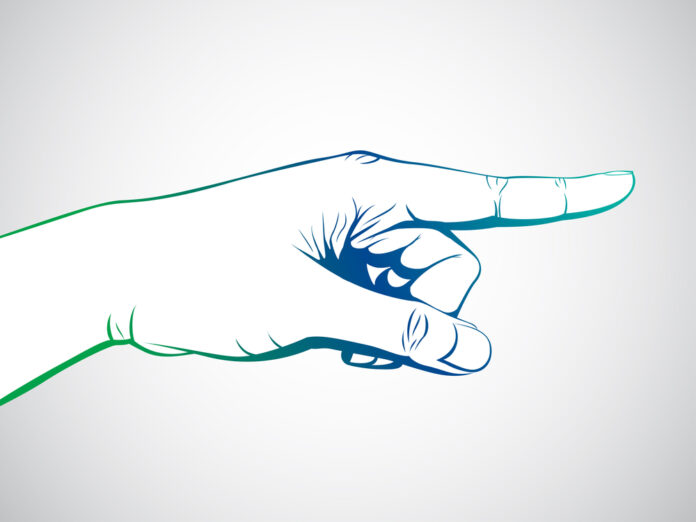 No, I’m talking about a different weapon in their arsenal.

That weapon is lawsuits.

Anti-2A politicians try to sue gun manufacturers and gun rights organizations. They try to make people and companies liable for the deranged actions of others, and, sadly, those politicians have had some success with those lawsuits.

But what if there was a way to use their tactics against them? Larry Keane writes,

What if crime victims could sue Gov. Newsom, or even President Biden, for failing to enforce the laws that protect communities?

The question is relevant, especially in California. District Attorney George Gascón has drawn the ire of law enforcement and citizens alike for his soft-on-crime approach to even violent criminal offenders. Convicted gang member Luis Angel Hernandez bragged he was going to have Gascón’s name tattooed to his face for his lenient sentencing policies, after he was charged with shooting and killing a delivery driver in a 2018 armed robbery. Gascón is facing a recall from voters with 300,000 of the required 567,000 signatures with more than two months left before the deadline. A full 98 percent of Los Angeles prosecutors support this recall, according to the Los Angeles Association of Deputy District Attorneys (LAADDA).

The worst outcome for Gascón is he’s out of a job. But what if victims of crimes could sue Gascón for the damages they suffered because of his inactions?

Now, before you pass this idea off as a unrealistic fantasy, understand that the same arguments that allow anti-2A politicians to sue gun manufacturers for the illegal use of a firearm are the same arguments as to why individual victims should be able to (and, if argued right, can) sue politicians for putting laws into place that made these victims into, well, victims. What allows those lawsuits to move forward is a piercing of the protective veil around those companies. The argument for piercing that corporate veil of protection could very well be used to pierce the bureaucratic veil of protection that politicians have been kept safe in.

It’s possible that we may see this kind of lawsuit against anti-2A politicians soon, and it can’t come soon enough. Anti-2A politicians need to be held accountable for the increased death toll that their policies directly led to.

Previous articleDid Kyle Rittenhouse Just Get His Own Video Game? Yes, Sort Of [Video]
Next articlePREDICTABLE: Here Come The Lies About Constitutional Carry