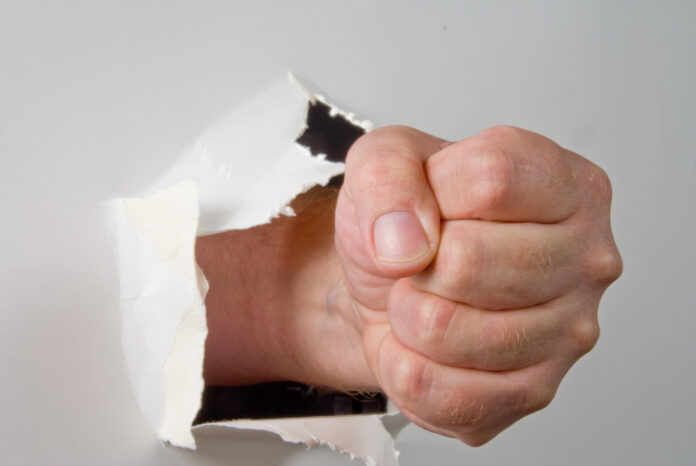 I’m normally a pretty calm guy. I don’t lose my temper easily, but I have to admit, that I (quite literally) nearly punched through a wall because I was so angry about what a mainstream media columnist said about you and me.

Why did I get so angry? Because it’s a baldfaced lie, and that lie can get more innocent people killed.

What’s going on with that column? Gabriel Hays gives us the details:

A Washington Post opinion column Thursday addressed every single Second Amendment-supporting American in the second person and declared, “You. It’s your fault” that the Texas school shooting and others happened.

The hyper-judgmental, accusatory post from columnist Christine Emba denounced people who argue that mass shootings are caused by external forces other than the fact that we have gun rights in this country.

The columnist explained exactly who that “you” is, writing, “You, the gun-obsessed minority who lord over our politics and prevent change from being made. You, who mumble ‘thoughts and prayers’ but balk at action.”

Emba went on to blame “the constitutional absolutist” (you know, those people who think that the Second Amendment actually means what it says), recreational shooters, people who oppose gun control on principle, and people who say that “Guns don’t kill people. People do.” (even though that is the truth).

In other words, Emba attempts to mock and blame everyone except who is actually to blame for the murders in Uvalde, Texas: the shooter. You’ll also notice that Emba doesn’t point the finger at who made those children sitting ducks and targets for mass shooters by making schools gun-free zones (anti-2A politicians are to blame for that).

And this worthless excuse for a ‘journalist’ blames the people who stop mass shootings when they happen (people who own guns, have them on their person, and use them to stop an aggressor) for the murder of children. To steal from another leftist with questionable credentials: How dare you, Emba!

The fact of the matter is that a guy with a gun is the person who stopped the shooter. Legal gun owners, whether law enforcement or citizens, are who minimize the kill counts of mass shooters and would-be mass shooters. Gun control doesn’t stop gun violence (Chicago, anyone?). A good guy or gal with a gun is, overwhelmingly what ends gun violence. Period.

Previous articleHow To Know If Your City Has A Gun Crime Problem [Video]
Next articleIs This ‘Hand-Cannon’ What You Want In A ‘Hunting Handgun?’