See The Statistic That Is FREAKING OUT Anti-2A Activists 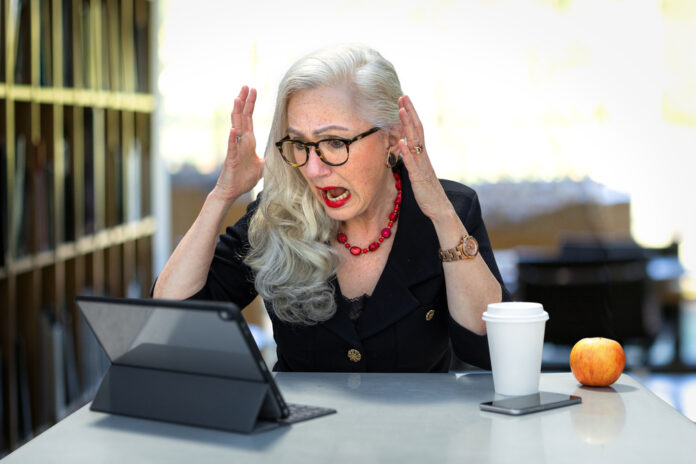 Let’s just put the real issue on the table and out in the open: anti-2A people are scared of guns.

I don’t mean that they’re cautious and respectful of guns (we all should have the presence of mind to not do stupid things with them). I mean that anti-2A people are scared. Terrified. Irrationally shaking in their boots.

The number of active concealed pistol licenses in Washington State soared by more than 11,200 in June, a possible reaction to a continuing spike in violent crime, and it is the second-largest number of CPLs issued in a single month since April 2013 when the number soared by 13,932 licenses, according to new data from the state Department of Licensing.

Now, if you were irrationally terrified of firearms to the point that you were convinced that they can go off by themselves and are more of a danger to children and the populace than nearly anything else, how would you respond to that news? You’d be freaking out, wouldn’t you.

But take a look at this additional bit of information from Workman:

Overall, the 655,709 currently active licenses set a new record, eclipsing the 650,403 set on April 1, 2020 just as the coronavirus pandemic caused law enforcement agencies to “suspend” accepting new CPL applications, even though there is no provision for that in state statute.

Yes, almost 2/3 of a million concealed pistol license holders are now in Washington State. It just makes you wonder what other political tides will be changing there as more and more people take their self-protection into their own hands.