Is 1 State Getting A SHOCKING CCW Wave? 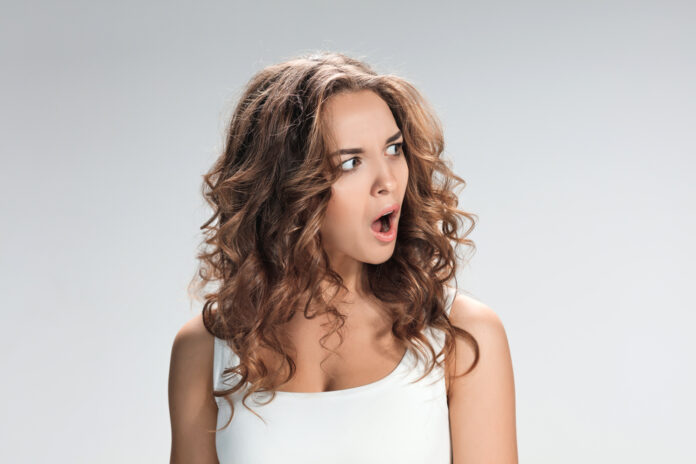 What happens when a state government that has been abusing its citizens does an about face and stops that abuse?

Answer: You get a giant wave of people exercising those rights, many for the first time.

And that’s exactly what is expected to happen in one state now that they are doing away with their “may issue” gun permit program. Stephen Gutowski writes,

The decision [to do away with the subjective “good and substantial reason” clause in the state’s gun-carry permitting process] comes as states grapple with how to respond to the Supreme Court’s decision. Maryland is attempting to avoid likely-fruitless legal fights to keep its current restrictive permitting laws in place, while states like New York and California are passing laws trying to sidestep the ruling.

The change to Maryland’s law will result in the state issuing far more permits.

Maryland had fewer than 24,000 active carry permits in 2021, according to a study by the Crime Prevention Research Center. The same study found neighboring Virginia, which uses a permitting system without a “good reason” clause, had over three-quarters of a million active permits. While Maryland has a smaller population than Virginia, if it began issuing permits at the same rate, it would end up with over half a million.

Think about that: from 24,000 active permits to over 500,000 active permits. That’s nearly a 2,000% increase in permit holders in Maryland, and if that comes to pass, I suspect that we’ll see a sharp drop in both crime and in politicians and bureaucrats bullying the people of that state.

And those are all good things.