You Won’t Believe Who Is Shilling For Gun Control Now 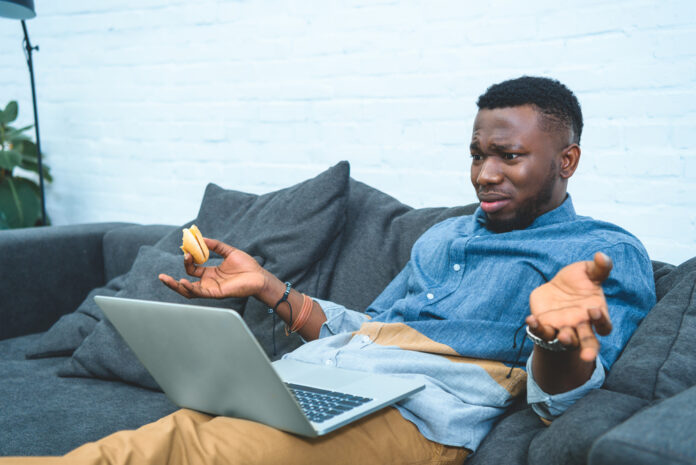 Have you ever seen someone do something and thought to yourself, “I don’t think that’s going to do what they want it to do?”

Of course you have. We’ve all seen that, whether it’s watching our two year old child throw a temper tantrum hoping that it will get us to let them eat candy or that awkward guy at the bar using a sad, worn out “pick up line” that you know will just alienate the girl that he wants to impress.

Well, you can add to that list a support for gun control from, possibly, the strangest source that you can imagine. Trent Baker writes,

In a sit-down interview with ABC News’ “Nightline,” attempted President Ronald Reagan assassin John Hinckley, Jr. touched on his crime, his remorse, and current gun laws in the United States.

In the wake of recent mass shootings in the country, such as Highland Park, Hinckley thrust his support behind background checks and waiting periods for those wanting to purchase a gun.

“I certainly don’t think the mentally ill should have access to guns. I mean, that’s kind of obvious,” Hinckley advised. “Background checks are good, and waiting periods are good. I think there [are] too many guns in America.”

Now, I can’t be the only person who reads that and thinks, “You know, John, you were institutionalized because the courts thought that you were mentally ‘off’ after you shot President Reagan. Why would we think that you’re qualified to give us an informed opinion about guns and gun control, now?”

You would think that those advocating for gun control (like the legacy media that put this out there) would want to find respected people who had a more complete view of the overall situation to inspire trust in the opinions pushing for gun control.

But, obviously, they don’t. Which says a lot about how flimsy their “reasons” for pushing for gun control really are.

Previous articleNew 9mm Pistol Is All About The Conceal
Next articleIs 1 State Getting A SHOCKING CCW Wave?