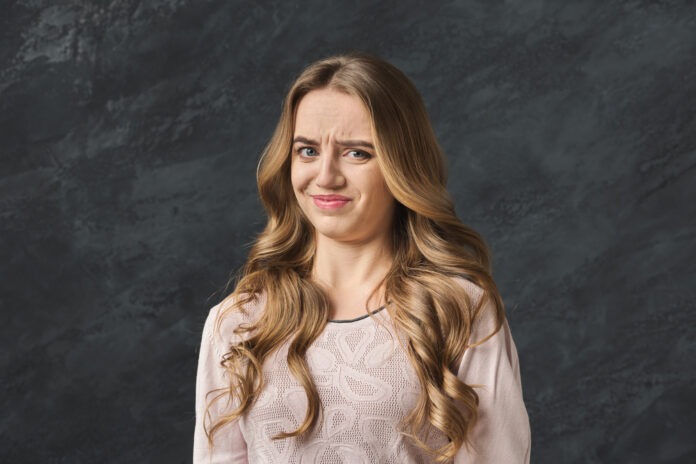 It never ceases to amaze me when I see the mental gymnastics that anti-2A politicians twist their arguments into to try to “justify” taking away Second Amendment rights from everyday Americans. It’s truly mind boggling.

What makes it especially ludicrous is that the people who push for gun control tend to be the same people pushing for diversity of all kinds and who are crusading against racism (I’d like to think that all of us would agree that racism is wrong). Yet, gun control, historically, was very often put into place for overtly racist reasons (to keep freed slaves and their decedents from being able to defend themselves against racists).

So, when an African-American Attorney General tries to use the racist history of gun control and anti-Catholic bias in the state’s history to justify gun control, it’s just… disgusting. Stephen Gutowski gives us the details:

The Empire State believes its gun-carry restrictions are similar to racist gun bans from the past, and that’s why they should be upheld.

New York cited historical bans on gun ownership by Native Americans and Catholics to support its current concealed-carry permitting law. The state argued in a Monday filing its “good moral character” clause, which allows officials to deny permits to those they don’t feel are good people, is rooted in the historical tradition of “Anglo-American” gun regulations. It first pointed to several colonial gun bans as analogous to its own law.

“From the early days of English settlement in America, the colonies sought to prevent Native American tribes from acquiring firearms, passing laws forbidding the sale and trading of arms to Indigenous people,” the filing from the office of Attorney General Letitia James (D.) reads.

New York then cited historical laws in England and America denying people their gun rights based on religion as another example of the tradition its requirement is based in.

“[E]ven after the English Bill of Rights established a right of the people to arm themselves, the right was only given to Protestants, based on a continued belief that Catholics were likely to engage in conduct that would harm themselves or others and upset the peace,” the filing said.

The arguments come in an effort to save the subjective standard for issuing permits after the Supreme Court struck down the state’s similarly subjective “good reason” clause earlier this year in New York State Rifle and Pistol Association v. Bruen. That case also established a new standard for reviewing Second Amendment cases that involves proving regulations are rooted in tradition from the time of the founding.

To put it in a nutshell, the anti-2A Attorney General of New York State is saying that past racism and anti-Catholic bias justifies preventing some people from being able to legally have firearms.

Look, if your best argument to justify something is “We did terrible things in the past, but that makes doing them again in the future okay,” then, your argument is weak on all levels.

The people of New York State deserve better public “servants” than this, and, frankly, AG James should be impeached if for no other reason than for trying to justify racism and religious bias.

Previous articleCompetitive Shooter? How About A Pistol Offering 33 Shots Between Reloads? [Video]
Next articleAny Excuse Will Do? ATF Trying New EVIL Tactic To Prevent Gun Purchases