Any Excuse Will Do? ATF Trying New EVIL Tactic To Prevent Gun Purchases 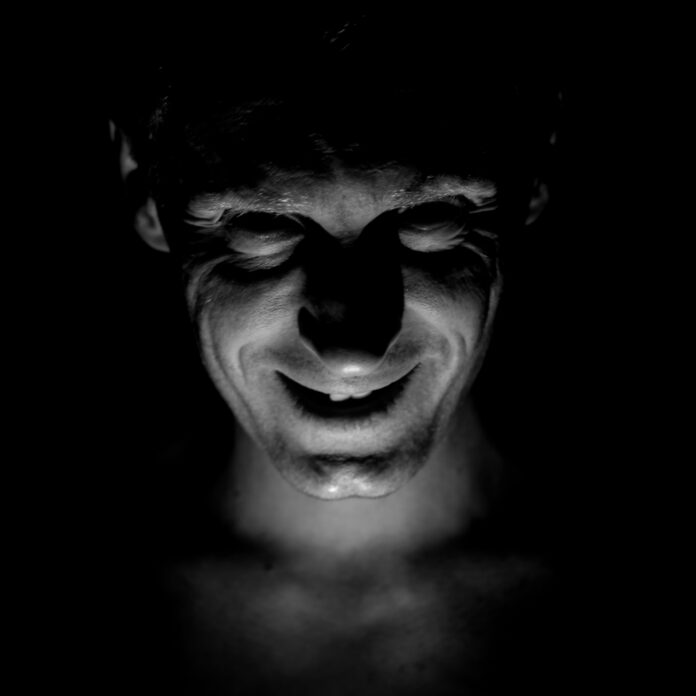 It’s common knowledge to anyone who has paid attention (and not been fed a strict diet of mainstream legacy media propaganda “news”) that the current administration is the most anti-gun administration in recent history, possibly in all of American history.

Biden made no bones about it during the campaign trail (even though he kept saying that he supported the Second Amendment), and his association with rabid anti-2A zealots like Beto O’Rourke only made his hostility to Americans being able to defend themselves clear.

Even with all of that, I think that you’ll agree that the Biden Administration’s latest move to harass legal gun owners is an especially low and petty move.

“How so?” you might ask. The answer: By trying to get your neighbor, your local law enforcement officers, to give you grief because you want to legally exercise your Constitutional rights. Alex Madajian writes,

Gun owners and constitutionalists at large are growing increasingly concerned by an invasive new policy to be enforced by the Bureau of Alcohol, Tobacco, Firearms and Explosives, which will mandate the reporting of background-check delays and denials to local law enforcement when someone tries to purchase a firearm. We can already predict the negative consequences of this poorly designed policy, with innocent individuals trying to buy a gun being inadvertently flagged by the National Instant Criminal Background Check System and, shortly after, angrily greeting law enforcement at their front door.

To give you an idea of how pointless this move is, if the Biden Administration was actually trying to prevent illegal gun ownership or save lives, Madajian continues:

Justice Department data shows that over 9 out of 10 NICS denials are false positives! Equally compelling, the independent Government Accountability Office has highlighted the near zero prosecution level of those denied. On top of that, economist and gun rights advocate John Lott’s research suggests that members of a minority group are disproportionately denied by the NICS system, compelling bipartisan House Members to insert a required DOJ demographic study on NICS denials into a large gun package they passed in June.

In other words, the people who would be investigated would be harassed due to governmental error, and this program would also have the effect of returning gun control to its overtly racist roots.

So, that’s the Biden Administration for you: making government racist and harassing law abiding citizens while turning members of communities (local law enforcement) against other local community members.

There are bound to be many deserved lawsuits against the ATF to get rid of this awful policy.