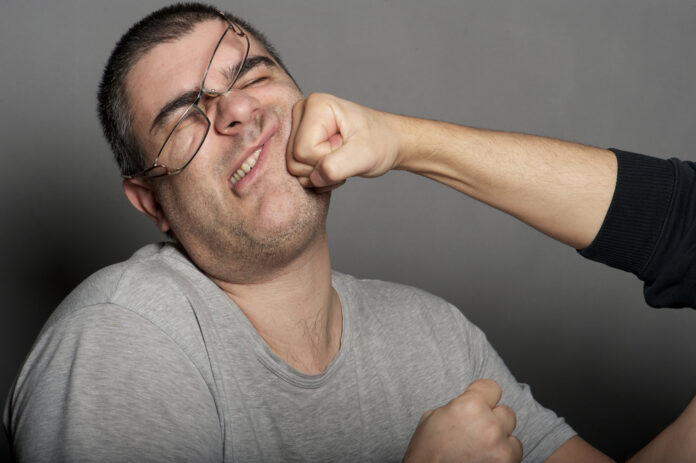 Anti-2A politicians desperately want to push the narrative that the problem with gun violence is anything else but their failed policies. Their favorite targets, of course, are the guns themselves, legal gun owners, and gun manufacturers. Never mind what the facts really say.

Now, though, one major firearms manufacturer has clearly had enough, and they issued a statement which takes to task the absolute nonsense that anti-2A politicians keep pushing.

That manufacturer is Smith & Wesson, and the following is from their press release:

“A number of politicians and their lobbying partners in the media have recently sought to disparage Smith &
Wesson. Some have had the audacity to suggest that after they have vilified, undermined and defunded law
enforcement for years, supported prosecutors who refuse to hold criminals accountable for their actions,
overseen the decay of our country’s mental health infrastructure, and generally promoted a culture of
lawlessness, Smith & Wesson and other firearm manufacturers are somehow responsible for the crime
wave that has predictably resulted from these destructive policies. But they are the ones to blame for the
surge in violence and lawlessness, and they seek to avoid any responsibility for the crisis of violence they
have created by attempting to shift the blame to Smith & Wesson, other firearm manufacturers and lawabiding gun owners.

It is no surprise that the cities suffering most from violent crime are the very same cities that have promoted
irresponsible, soft-on-crime policies that often treat criminals as victims and victims as criminals. Many of
these same cities also maintain the strictest gun laws in the nation. But rather than confront the failure of
their policies, certain politicians have sought more laws restricting the 2nd Amendment rights of law-abiding
citizens, while simultaneously continuing to undermine our institutions of law and order. And to suppress the
truth, some now seek to prohibit firearm manufacturers and supporters of the 2nd Amendment from
advertising products in a manner designed to remind law-abiding citizens that they have a Constitutional
right to bear arms in defense of themselves and their families.

Instead, Smith & Wesson provides these citizens with the means to protect themselves and their families.

Smith just nailed it with this statement. Guns, gun manufacturers, and legal firearms owners are not the problem and are not the causes of gun violence in America. And the fact that gun violence is highest where gun control is strictest in America makes that abundantly clear.

You and I know that, and it’s good to see a member of the firearms community (and not just gun owners) taking a stand for the truth.