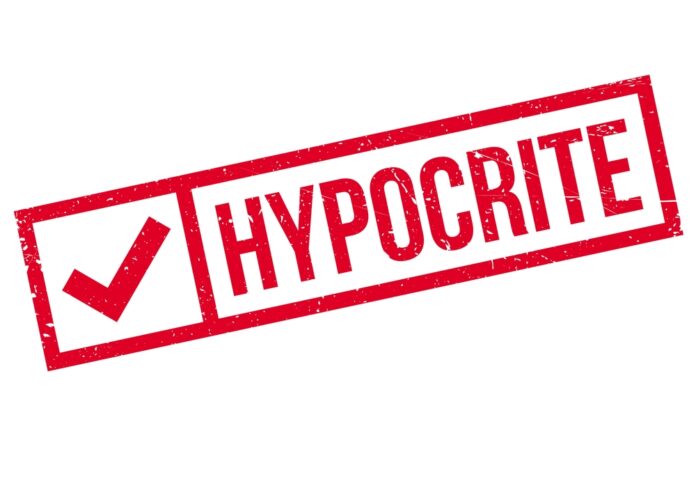 Remember David Chipman? He is the former agent with the Bureau of Alcohol, Tobacco, Firearms, and Explosives (ATF) who the Biden Administration nominated to be the head of the ATF even though reports of his tenure as an ATF agent were, shall we say, less than stellar (losing your duty firearm doesn’t seem to indicate that you’re qualified to make sure that everyone else in the country keeps theirs in their possession, does it?).

Thankfully, that nomination didn’t make it through the Senate, and Chipman was never able to reach his dream job of forcibly taking all firearms from legal gun owners in America.

Now, Chipman is trying to make money by revealing his true colors (for a change): he’s trying to prop up anti-gun organizations. Larry Keane writes,

David Chipman squirmed when the U.S. Senate Judiciary Committee grilled him for an “assault weapon” definition. The gun control lobbyist nominated by President Joe Biden to become the Director of the Bureau of Alcohol, Tobacco, Firearms and Explosives (ATF) just couldn’t bring himself to come up with one.

“There’s no way I could define an assault weapon,” Chipman finally said.

Nearly a year after President Biden withdrew Chipman’s nomination, he’s found a way. Of course, it was for a webinar hosted by the gun control groups Everytown for Gun Safety and March for Our Lives. The groups hosted a “Firearms 101” where the former ATF-agent-turned gun control advocate attempted to educate the uninitiated on the evils of certain guns, [and] why they should be strictly regulated […].

Chipman presented a slide show created when he was working for the Giffords gun control group. Using that, he admitted that the vaunted “assault weapon” isn’t the bogeyman gun control groups and politicians make it out to be. He confessed that criminals most often use handguns, without mentioning that those are ill-gotten, either through theft or bought and sold illegally on the black market.

He also admitted that Modern Sporting Rifles (MSRs), which he refers to as “assault weapons,” are less powerful than the average hunting rifle. However, he also claimed the ATF didn’t use them in raids because they were “considered too powerful.”

So, the guy who said, under oath, that he can’t define an assault rifle now claims that he can, but those “assault rifles” aren’t really the problem with gun violence, and they aren’t as dangerous as other guns that he doesn’t want to ban.

So, let’s see, Chipman is, at the very least, a hypocrite by pushing gun control that he knows won’t make a difference in the gun violence that he says he wants to decrease, and he possibly perjured himself (though, I won’t hold my breath thinking that the current administration will charge him with that flagrant violation of the law).

Pay attention to Chipman. He is exactly the kind of person that we are having to deal with when it comes to anti-2A politicians and government bureaucrats: unprincipled hypocrites who, it looks like, will lie to your face if they think that it will give them what they want.