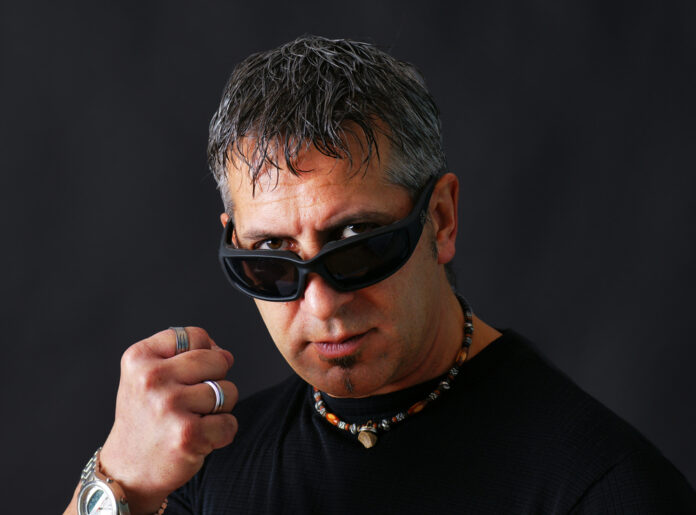 What do you call a government that tries to trample your rights (even if they give lip service to protecting them)? Answer: a tyranny, and that’s what we have in some ways already based on the way at least one Federal agency violated people’s Second Amendment rights.

That Federal agency, though, doesn’t seem to understand that their job doesn’t include trying to prevent you from legally owning and carrying a firearm. Yet, they’ve been busted doing exactly that. Emily Miller writes,

The Federal Bureau of Investigation (FBI) has pressured Americans to “voluntarily” give up their Second Amendment rights, which is potentially illegal, according to newly disclosed documents.

FBI officials were found to have had a number of Americans fill out a form that said they want the FBI to make it illegal for them to purchase or own guns forever because of a mental health condition.

A national gun rights group, Gun Owners of America (GOA), is demanding the FBI remove these records from the background check database by Oct. 8 and that Congress enforce the removals.

“We’ve learned the FBI had no business disarming these individuals. They did not pose a threat to society. The FBI actions were wholly unlawful,” Aidan Johnston, GOA’s director of federal affairs, told The Epoch Times.

Fifteen people filled out the forms, according to documents GOA acquired through a Freedom of Information (FOIA) lawsuit.

Now, you may be saying, “It was only fifteen people. What’s the big deal?” And the answer to that question is that it shouldn’t have happened at all. Holding the FBI accountable about this is partly about the principle of the thing (making sure that government agencies abide by the law) but also about preventing this from happening to anyone else in the future by making it an issue, now.

People working for Federal agencies are sworn to uphold the Constitution. Pressuring people to give up any possibility of owning a firearm in the future is a horrible violation of their Second Amendment rights and should never have happened.