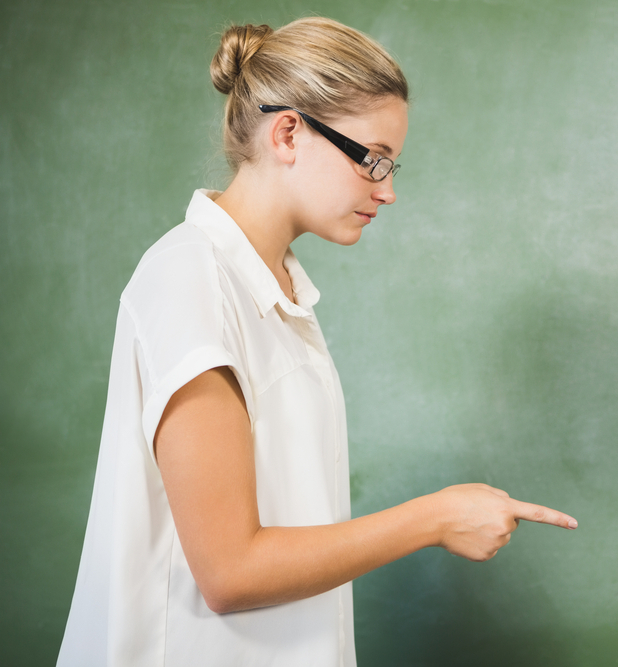 Have you ever noticed how leftist politicians are just like the stereotype of the uppity schoolteacher who scolds the children in her class if they don’t perform up to her unrealistic (and pointless) demands?

That seems like a pretty accurate description of every tyrannical Democratic governor or mayor whether you are talking about California Governor Gavin Newsom, Chicago Mayor Lori Lightfoot, or previous New York Governor Andrew Cuomo.

And in the case of New York, that horrible attitude towards treating their constituents like cattle to be controlled is being continued by current New York Governor Kathy Hochul.

See, Hochul is of the opinion that government is the solution to the gun violence problems that they’re seeing in that state, when, in reality, Hochul’s policies are what are allowing that violence problem to get and stay as bad as it is.

But she is either oblivious to this truth, or she doesn’t care about the truth. Really, it doesn’t matter whether she is ignorant or evil about trying to shove gun control down the throats of New Yorkers because the effect is the same: law-aiding citizens who should be able to own and carry a firearm in order to protect themselves aren’t able to do so.

Beyond that, Hochul thinks that she is above the law. Now, I’m all about states refusing to enforce laws that go beyond what the Federal government is legally allowed to do (see the Tenth Amendment to the Constitution), but that’s not what Hochul is trying to do. She is not trying to provide freedoms to her people in defiance of an oppressive Federal government. No, she is trying to continue to take freedoms from the citizens of New York in spite of a U.S. Supreme Court ruling denying her that option.

Colion Noir breaks down the situation in the video below.

Let’s call a spade a spade: Hochul is a would-be dictator that is trying to defy the U.S. Supreme Court in order to make her constituents targets and victims for criminals.

In other words, she’s a tyrant.

The people of New York need to do something in order to take back their gun rights from this Stalin wannabe.