Anti-2A Activists Are FURIOUS With CNN? 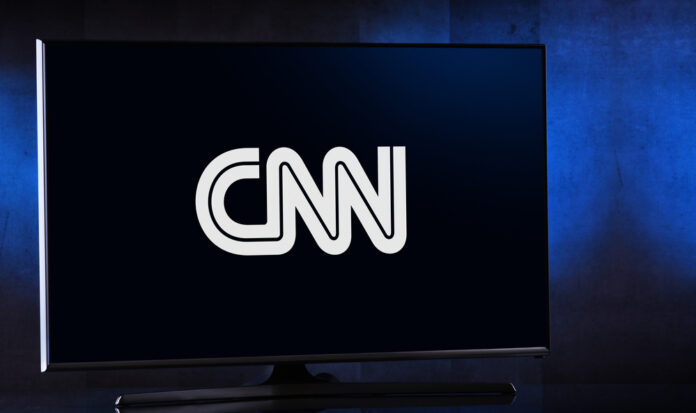 Mainstream legacy news network CNN has a developed a hard-earned reputation as a strongly partisan (in an anti-2A leaning) propaganda machine that only barely pretends to be a news organization anymore.

Or, at least, that was the case until lately.

See, over the last several months, with tanking ratings, CNN’s management has had major shake-ups, and the new head has said that he wants to shed the partisan image that CNN has earned and to actually put forth more balanced viewpoints on the network.

That’s admiral, if he can actually do it.

A recent move, though, which has already made some anti-2A activists see red, seems to indicate that CNN’s head is serious about that intention. Carlos Garcia writes,

“CNN is paying me for my insight and analysis. That’s exactly what I plan to give them without fear or favor. Nobody has tried to tell me what to say or implied I ought to change my approach, which is good because I would have declined to move forward had that been the case,” he wrote.

While some on the right praised CNN for adding an analyst that would bring some needed balance to the gun debate, many on the left howled with anger over the announcement.

Frankly, if Watts is upset with this move, that means that’s it’s almost certainly a move in the right direction in getting truthful information about guns and gun owners on CNN.

We’ll have to see how much airtime Gutowski actually gets, but this move is making some people cautiously optimistic that CNN really is turning over a new leaf.