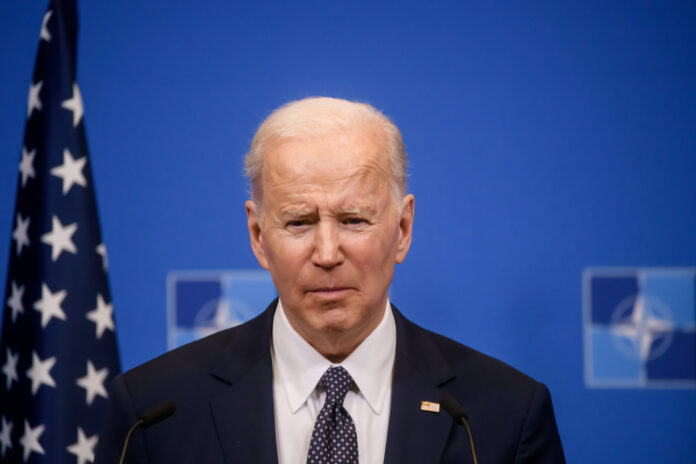 Most Americans are generally big supporters of the First Amendment meaning that they believe that people should have the ability to say what they want no matter how stupid it is.

Having said that, that doesn’t mean that everyone’s opinion on an issue is worth listening to. After all you don’t listen to a four year old about whether they think that U.S. foreign policy is being handled well. They don’t have any perspective to be able to make an informed comment on the issue.

In the same way, firearms enthusiasts tend to ignore the comments of anti-2A people because anti-2A people clearly have no idea what they are talking about when it comes to gun safety or gun usage. None whatsoever.

If you doubt at all that anti-2A people (maybe, especially anti-2A politicians) are clueless, then, today’s story is one that you should read. Jack Phillips gives us the details:

President Joe Biden said on Oct. 23 that he’s pushing a limit on gun owners having more than “eight bullets in a round.”

It’s unclear exactly what Biden meant because a round contains the bullet, propellant, and cartridge—and many people use the term bullet and round interchangeably. He appears to have made a verbal miscue and meant that he wants a federal restriction on magazine capacity, which is consistent with gun control measures that he and other Democrats have previously pushed.

“My legislation says there can be no more than eight bullets in a round,” he told NowThis News on Oct. 23. “The guys doing these mass killings, they have magazines, they call them, that can hold up to 100 bullets in it. That’s just like having an automatic weapon, which we’re not allowed to have by the way, supposedly.”

Biden didn’t elaborate on how magazine capacity correlates to whether a firearm is semiautomatic or fully automatic.

Later in the interview, Biden also falsely claimed that AR-15 rounds “travel five times the speed of an ordinary bullet.”

When Biden and his anti-2A friends (looking at you, Beto O’Rourke) say ridiculous things like these, one gaff might be a slip of the tongue, but the sheer number of stupid comments about guns and ammunition makes it clear that the simple truth is that he is clueless about firearms

Yet, in spite of knowing nothing, he and other anti-2A politicians pretend to understand that they know better than you and me, legal gun owners with experience with firearms, about how to be keep Americans safe from gun violence.

Of course, the simple fact that he and his associates want to disarm the law-abiding while allowing violent criminals out on no-cash bail tells you everything that you need to know about how wrong-headed his gun policies are.