Lady Goes Through SCARY Situation. Here’s How It Could Have Gone Better 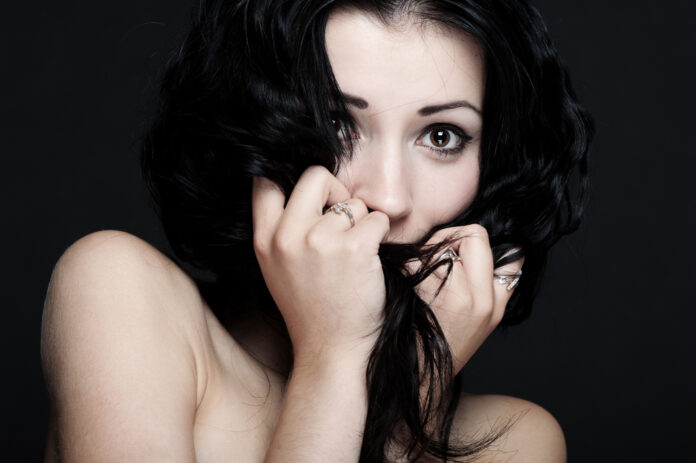 One lady in Las Vegas got very, very lucky recently when two men attempted to carjack her and a friend. But even though she was very fortunate, her situation could have gone much, much better. Paul Sacca gives us details of the situation:

The female driver was yanked out of the car by one of the men, according to the Las Vegas Metropolitan Police. The carjacker reportedly placed his gun on his lap and then had issues starting the vehicle. The woman then snatched the gun and ran, according to the arrest report.

The carjacker allegedly tackled the woman from behind. During the struggle, the woman reportedly shot her attacker with his own gun. The other carjacker began firing at the woman, according to police. The woman was able to escape to a nearby house until police arrived at the crime scene.

Now, again, this woman was very fortunate to have survived this situation, and, frankly, if the carjacker had not been stupid with his firearm and had known to stay aware of weapon retention, things would not have turned out so well for the woman.

But let’s step back from this scene, and think about it. If this woman and her friend had been trained in situational awareness skills, in firearms skills, and had been carrying concealed carry firearms of their own, this situation wouldn’t have even gotten to the point of being an attempted carjacking. They wouldn’t have been in a situation in which they would have been able to have been made victims, or they would have had their firearms as a deterrent to those criminals.

Fortunately, those women survived. Hopefully, both women will learn a lesson and get some training and firearms of their own so that they don’t have to go through this type of situation again.