Anti-2A Politicians FAIL Their Own Implementation Guidelines For Bill 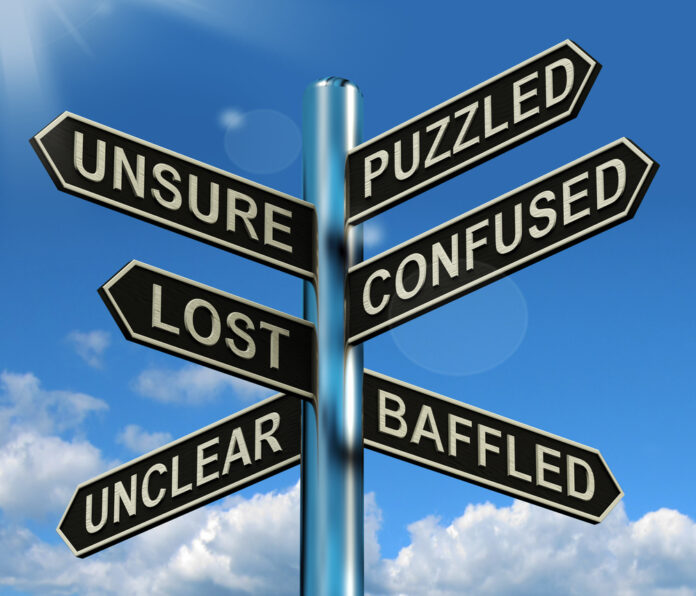 Have you ever seen an organization say that they’re going to do something, scramble to do it, and, then, not even be able to do even part of what they said that they would do? Sure you have, and when this happens, it always leaves people wondering what in the world those folks were thinking by promising something that they couldn’t deliver.

Add in court cases, one which is upholding the law and the other which placed a temporary restraining order on it, and you have people utterly confused about what is going on and what is going to happen.

And that’s exactly what is going on right now in Oregon with their recently passed gun control legislation. Scottie Barnes writes,

Federal Judge Karin Immergut on Dec. 6 denied plaintiffs a temporary restraining order (TRO) on the implementation of Ballot Measure 114, but granted the state a 30-day delay on the permit-to-purchase portion of the new rules.

Hours later, Harney County Circuit Court Judge Robert Raschio issued a TRO for the entire measure on the grounds that it violates the state constitution.

Passed with just 50.7 percent of the vote, Ballot Measure 114 requires Oregonians to undergo a background check and take a class, which does not yet exist, to obtain a permit to purchase a firearm. It also bans magazines that hold more than 10 rounds.

If that weren’t all ridiculous enough, the Oregon Attorney General’s Office flip flopped about whether they could get this implemented. Again, from Barnes:

In that hearing, the Oregon Attorney General’s Office reassured the court that the permit-to-purchase system required by the new measure would be ready by Dec. 8 when the law was to take effect.

The court’s public gallery erupted in laughter at the pledge, as many gun rights advocates have been skeptical that the state police or local sheriffs could have such a system in place in such a short period of time.

Immergut postponed her ruling through the weekend.

As Immergut was considering her decision, the attorney general reversed course on the assurances given in the courtroom.

In a Dec. 4 letter to the judge, Rosenblum requested a 60-day extension of the permit-to-purchase provision in Measure 114.

In other words, they couldn’t get their stuff together to implement this garbage gun control bill.

But that’s no surprise, really, in that gun control advocates are just spewing more garbage like their push to ban guns and magazines.

The people of Oregon deserve better than this foolishness from gun control zealots.

Previous articleSenator CRUSHES Biden’s Hopes With 1 Comment
Next articleLady Goes Through SCARY Situation. Here’s How It Could Have Gone Better