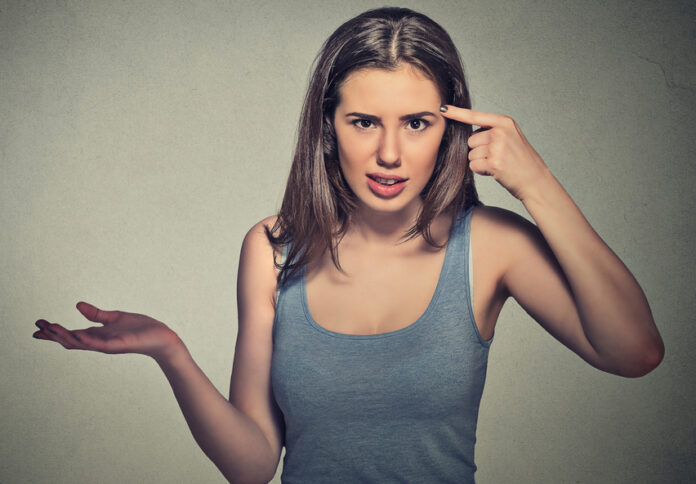 Here’s a rhetorical question for you: what kind of crime prevention methods are going to be proposed by a politician who is supported by Michael Bloomberg-associated Moms Demand Action?

It’s a rhetorical question because the answer is in the question: anything that Moms proposes to stop crime and to reduce gun violence is going to be stupid. At least, if their track record so far is any indication of their future proposals.

For example, a Chicago Alderman named Michele Smith (of Ward 43, if you were wondering) has possibly the most silly, most ridiculous, most useless “solution” for handling a criminal that you may ever read (hat tip to here for the lead). An unnamed writer at CWBChicago writes,

Let’s say you live in a neighborhood that has seen a significant surge in armed robberies during which offenders were targeting up to eight people at a time, frequently pistol-whipped their victims, and even fired shots during some crimes.

Now, let’s say you happened to see or hear someone being robbed near you. What are some reasonable things you could do? Call 911? Sounds good. Try to get a photo of the robbers or their car from a safe distance? OK. That’s worth a try.

How about this? How about running toward the robbery while blowing a whistle to attract attention? That’s what Lincoln Park Alderman Michele Smith hopes her constituents will do.

“It allows people to come to the victim’s aid, forces the offender to flee, and helps the police pinpoint the location of the crime,” Smith claimed.

“Of course, use common sense. Do not blow your whistle if you think to do so would put yourself in danger, particularly from an armed criminal,” Smith warned.

So, in other words, Smith is saying out of one side of her mouth that this will work (“force them to flee?” Really?) while out of the other side of her mouth admitting that it won’t (“Do not blow your whistle if you think to do so would put yourself in danger.” Wouldn’t you just deal with the criminal, then, instead of blowing the whistle?).

Truly, this is one of the most (if not the most) ridiculous crime-stopping method that I’ve ever heard of, and CWBChicago says that Smith has a history of saying absurd (and sometimes downright false) things when it comes to crime in her area. At some point, you have to wonder if people in her area want to keep dealing with criminals because they keep electing people who will lie to them and tell them silly things as if they were true.

Previous articleIs Savage Arms Jumping Into The Micro Compact Pistol Market? Yes, And Here Are The Details
Next articleThe Statistics That Bloomberg Doesn’t Want You To Know