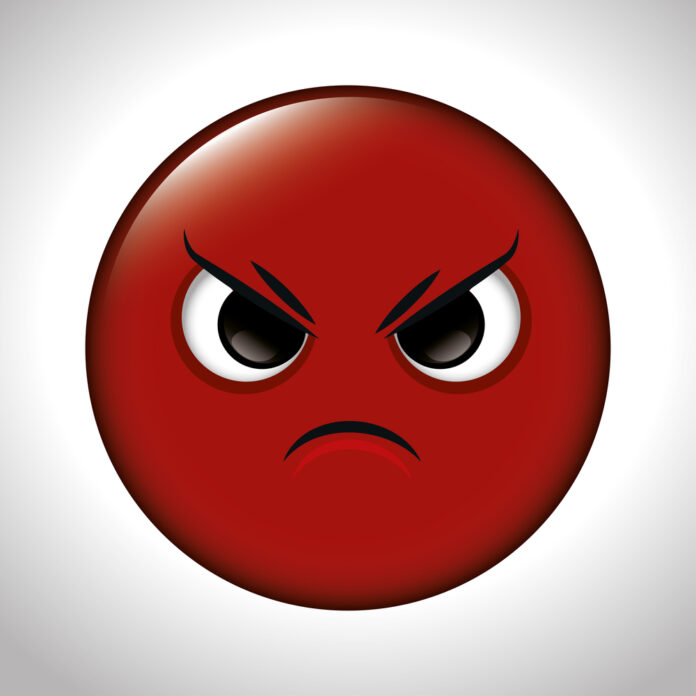 Since they’ve been unable to legally implement gun control (you know, by passing Congress and not getting it thrown out in court), the Biden administration has been trying all kinds of other ways to keep legal gun owners tracked and under the Federal government’s thumb (yes, even more so than the ATF’s form 4473).

Now, in case you haven’t heard, the Biden administration wants the biggest financial institutions in the country to track you for them. But the administration has some resistance that they probably didn’t expect. John Haughey writes,

Banks engaging in “woke capitalism” to withhold financial services to firearms manufactures will not be tolerated in their states, seven Republican governors said during a Jan. 18 forum.

“I’m not going to let some banks or processing companies discriminate in our state,” Oklahoma Gov. Kevin Stitt told the forum at the Shooting Hunting Outdoor Trade (SHOT) Show, noting he’s confident that lawmakers will adopt a bill this year prohibiting his state from contracting with financial services companies that impose restrictions on transactions involving the firearms and ammunition industries.

One thing worth noting is that several of these governors specifically mentioned that the firearms industry in their states is helping their state’s economy. In other words, the firearms industry is helping these states to weather the effects of the Biden administration’s policies that have driven soaring inflation and crippled much of the U.S. economy.

Without the firearms industry, many Americans wouldn’t have jobs in order to be able to provide for their families.

So, remember that when you hear anti-2A people pushing to strip you of your gun rights: they aren’t just trying to take away your rights (which is bad enough), but they’re also trying to make even more Americans suffer in this Biden economy.