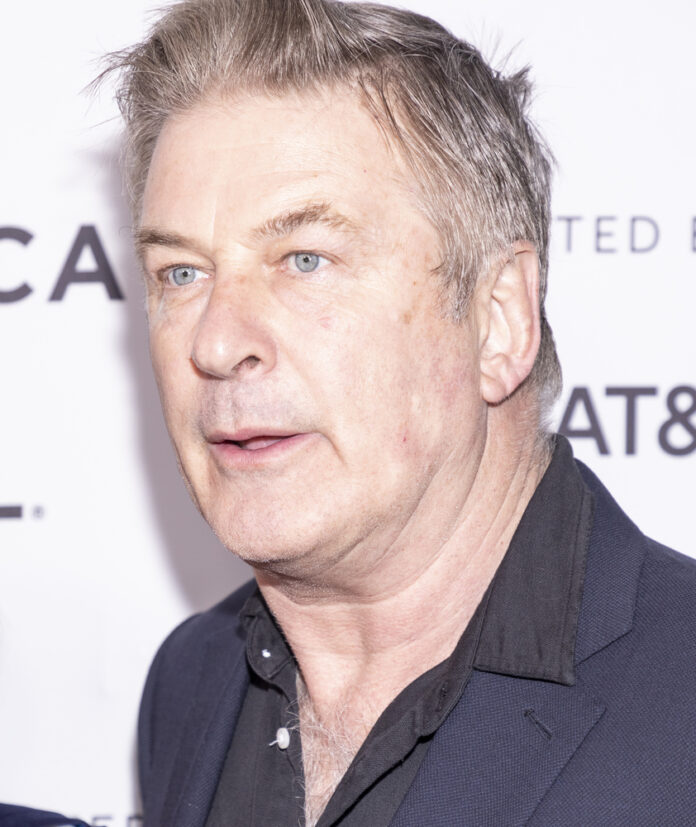 Alec Baldwin, the actor now more famous for his anti-gun and anti-Trump yelling fits than for his acting, has been panicked for the past year about the possible consequences from what happened on the set of a movie that he was producing and starring in.

If you’re not familiar with the shooting which happened on the set of Rust, the basic details are this: Alec Baldwin was both producing and starring in the movie, which was a western. Typical of the stereotypes of westerns, there were guns on the set. They were filming a scene in which, apparently, Baldwin’s character fires a pistol. In this case, tragically, a woman on the set died from that gun shot (you can find out more here, here, and here.).

Of course, Baldwin wants to blame everyone but himself for what happened (typical of anti-2A takes on things, from my observations). The State of New Mexico, though, has some different thoughts about that. Lorenz Duchamps writes,

A prosecutor in New Mexico announced on Jan. 19 that actor Alec Baldwin will be charged in connection with the shooting of a cinematographer who died on the set of “Rust,” a Western that was being filmed in the state.

Santa Fe District Attorney Mary Carmack-Altwies said in a statement that Baldwin and Hannah Gutierrez-Reed, the film’s armorer, will both be “charged in the alternative” with two counts of involuntary manslaughter.

The movie’s assistant director, David Halls, has agreed to sign a plea agreement for the charge of negligent use of a deadly weapon, according to the district attorney.

Under New Mexico law, involuntary manslaughter, a fourth-degree felony, is punishable by up to 18 months in jail and a $5,000 fine.

“After a thorough review of the evidence and the laws of the state of New Mexico, I have determined that there is sufficient evidence to file criminal charges against Alec Baldwin and other members of the ‘Rust’ film crew,” Carmack-Altwies said, noting that charges will be filed “before the end of the month.”

It’s hard to have sympathy for Baldwin in this situation, though. He was the producer of the movie, so, he had responsibility for making sure that safety standards with firearms (such as never pointing one at something that you’re not willing to destroy) were followed. They clearly weren’t.

Also, as a human being, Baldwin had the responsibility of making sure that the firearm was safe to pull the trigger on before taking the chance of a discharge that could injure or kill someone. He obviously didn’t.

Baldwin doesn’t have anyone but himself to blame for this. His (probably willful) ignorance about firearms, their usage, and how to handle them safely directly contributed to the death on that movie set, and it’s this same ignorance that is likely one of the primary drivers of his anti-2A political stances, just like every other anti-2A zealot.

Sadly, I have my doubts that Baldwin will learn anything from this whole experience, and that he will continue pushing his foolish anti-2A narrative.

Previous articleBiden Mocks American Gun Owners, But What Does That Reveal About Him?
Next article7 Republican Governors Make Announcement That Will INFURIATE Biden